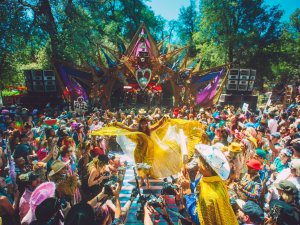 Words by Arron Leppard | Photo courtesy of Jamal Eid – Desert Hearts Festival When I started making new friends and delving into the electronic music scene in [...] 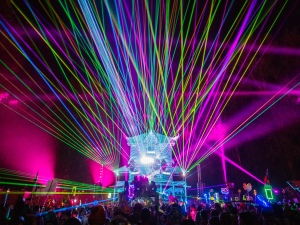 Hi! I’m Arron, a travel and lifestyle photographer from London, England. Being a huge festival fan and attending the likes of the Oregon Eclipse, Burning Man, CRSSD, Desert [...] 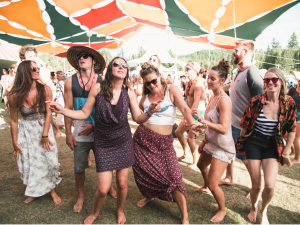 Words By: Dru Chapple | Hero Images By: Ali Parker  | Article Images By: Roco Newson With just 3 days until Cumberland Wild, I can hear it roaring.  This new festival has [...] 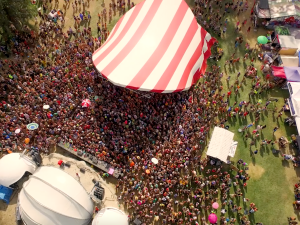 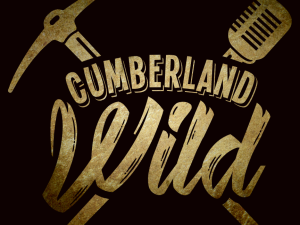 The name itself gives goosebumps, because there’s nothing we love more than getting W I L D in the heart of Cumberland Village. From the makers of Atmosphere Gathering, [...] 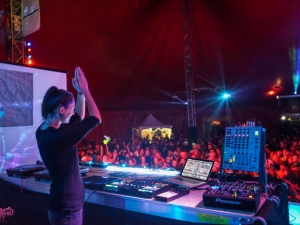 WORDS: Little D We knew it was going to be an evening to remember: tickets were sold out for both screenings of the long-awaited documentary and the afterparty at Capital [...] 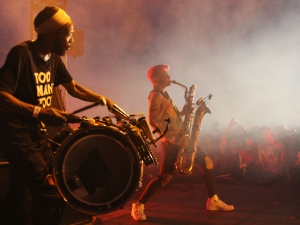 WORDS & PHOTOGRAPHY: Brett Fillmore Continuing with our summer nostalgia, we take a look back at Circle festival, now in its fourth year, has emerged as a low-key [...] 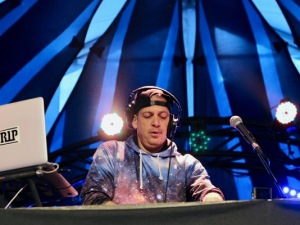 WORDS: Ann PHOTOGRAPHY: Little D (Lauren DeGaine) Can anyone else believe that Rifflandia 2017 was a month and a half ago?! Feels like only yesterday we were soaking up the [...] 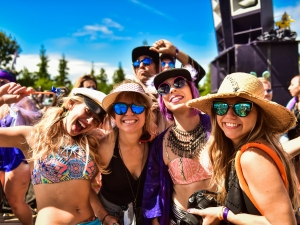 WORDS: BETTY Over the last decade, the music festival industry has expanded globally, and so too has the vital role of the social media manager. There are millions of [...] 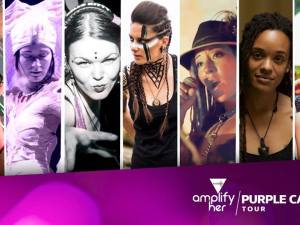 WORDS: Little D PHOTOGRAPHY via: Amplify Her Project The Amplify Her project tells the story of seven female electronic music artists finding their voice and developing their [...]