Music friends, producers and DJs – the Do LaB is giving you an extraordinary chance to get noticed in the California music scene. Get off your ass and fire it up!!! [...]

As of Friday, August 1st, the 17th Annual Shambhala Music Festival has officially met their target of 10,000 tickets sold. Of course they’re ecstatic and excited to [...] 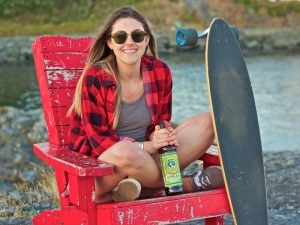 Congrats to Sarah who won herself a pair of passes to the Phillips Backyard Weekender happening this weekend, July 25-27, 2014, in Victoria B.C. [...] 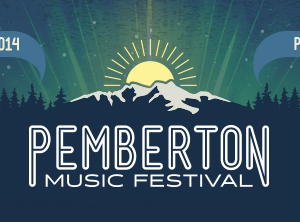 We’re stoked to be covering one of Western Canada’s biggest music festivals this summer, Pemberton Music Festival! To get you all on our level we’re [...]

Love beer? Love live music? So do we so let’s spread the love! Submit a photo of you sipping on your favourite Phillips brew for your chance to win a pair of 3 Day [...]

Rock The Shores, one of North America’s only true-to-the-roots rock and roll music festivals in Colwood B.C. opens its gates on Friday, July 11, 2014. The three day one [...] 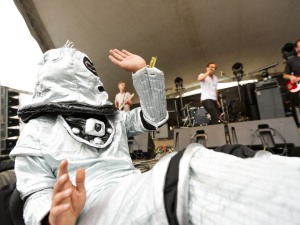 All photos by contributing photographer Julian [...]