WORDS: Kalisi Luv It is no secret that being in a successful musical group takes a lot of effort and dedication from all its members, but what exactly is it that makes a [...]

Happy Victoria Day from the Babe Brigade over at Betty and Kora, and do we have a special treat for you! We are so excited to share with you Mt. Doyle’s latest mix: [...] 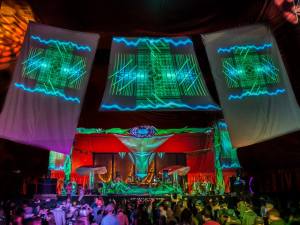 We’ve got spring mixes coming out the yingyang for all you hatching chickens slowly leaving hibernation. On this fine Wednesday aka Hump Day it’s our island [...]

Episode 3 in Sam’s “Something…” series is a borrowed song from Daniel Lanois. A quick note about Lanois: “Sometime in high school, I stopped [...]

Considering a career in mixology? Looking for cool new drinks to make your friends at parties? Look no further, Betty and Kora have you covered with Mixology 101 featuring [...] 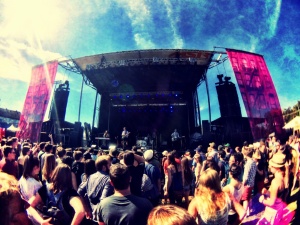 Rifflandia did not fall short of one INCREDIBLE music festival. Full of amazing art, culture, music and straight up good vibes, we love getting back to our roots on Vancouver [...]

Tall Tree 2014 was a profound experience to say the least. This video encapsulates what Tall Tree Music Festival is for so many people.  Huge thanks to Matt Pudutti of Puds [...] 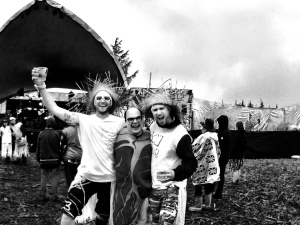 Here’s a glimpse of all the magic that happened this past weekend at Tall Tree Music Festival!  All of these photos we’re taken with the AMAZING HITCASE. Stay [...]

Victoria based DJ/Producer Neon Steve has released the third installment of his ongoing ‘Pleasensations’ mixtape series. The perfect soundtrack for your next [...]