WORDS: Kalisi Luv ❤ #SpreadingTheLuv You made it! You booked your #LBWYachtLife Tour with Life Before Work, flew to your pickup destination in Split, Croatia and now [...] 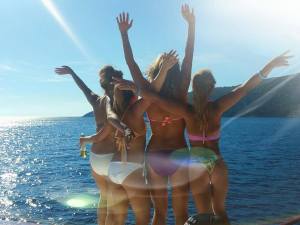 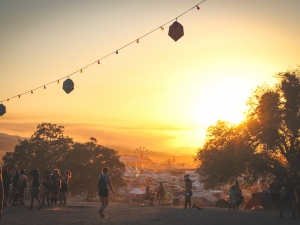 If you were to actually capture lightning in a bottle, what would happen? Would you feel it? Would you hear it? Would it explode into one massive experiential, super weird, [...]

Although I have never stepped foot on the dirt of the motherland, I am absolutely ecstatic to attend one of their most sought after festivals: BoomTown Festival. Running from [...]

For the second year in a row, Envision Festival – Costa Rica has just announced that the International General Admission tickets for its annual gathering are [...]

If you want see art being created before your eyes… if you want to watch a very gifted dancer move to the music you love most… while being just a few sandy steps away [...] 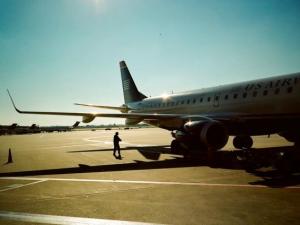 Keep Sane on an Airplane – the latest exclusive December playlist made for Later Magazine – http://www.latermag.com – is a calming and melodic mix to sooth [...]