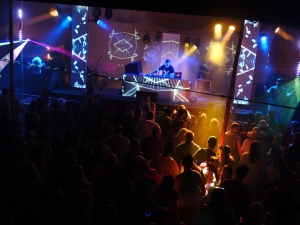 Sometimes in life, you’ll have a moment that is so beyond amazing, that it won’t ever be touched by other moments for a very long time or maybe ever again – [...] 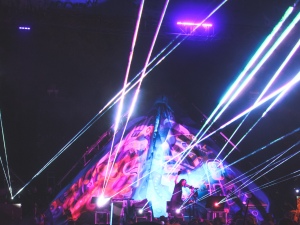 Posted by: Betty If you’re like the BK Crew, the post-apocalyptic garbage scene after certain multi-day camping events makes you question the future sustainability of [...] 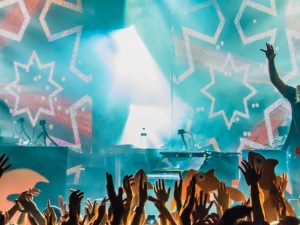 Year number 8 for Tall Tree Music Festival just got LIT with the incredible global lineup that dropped this morning at 9am. At the end of 2016, festival organisers asked the [...]

There were so many parties, bands, epic moments, and views to take in throughout this past weekend at Tall Tree Music Festival  – and  let’s face it so little time. [...]

EVERYONE NEEDS TO STOP WHAT THEY’RE DOING AND TAKE A LOOK AT THIS KILLER LINE UP BROUGHT TO YOU BY TALL TREE! #DOUBLEHIGHKICKS ALL AROUND! MOTHER MOTHER – CURRENT [...]

“Song & Surf is nestled in one of the last ancient temperate rain-forests on earth. Ten minutes outside of Port Renfrew is the Avatar Grove, where you can walk amongst [...]