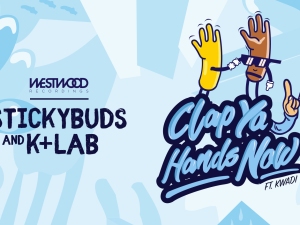 Westwood is proud to present Stickybuds & K+Lab‘s much-anticipated collaboration, “Clap Ya Hands Now.” After joining forces for the first time in 2015 [...] 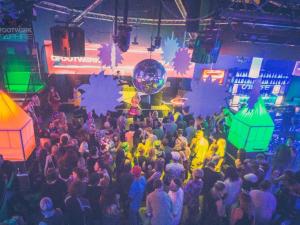 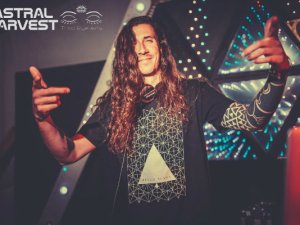 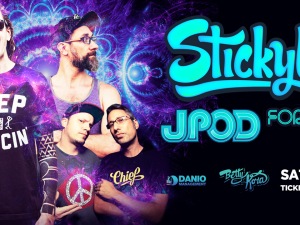 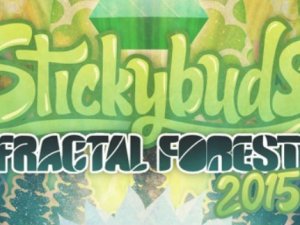 Shambhala and Fractal Forest veteran Stickybuds released his set from this year’s festival and it’s of course, AMAZING! Can you believe it was his 11th year? [...] 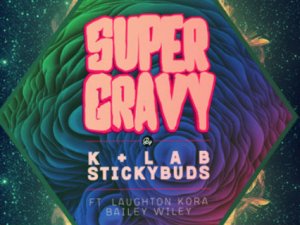 Catch both K+lab and Stickybuds at Shambhala Music Festival 2015 playing 4am-530am, and 1am-230am Friday in the Fractal Forest, respectively. Can’t wait to hear this [...] 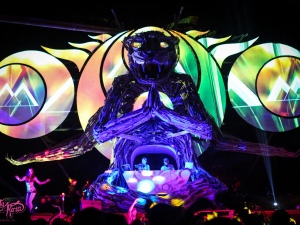 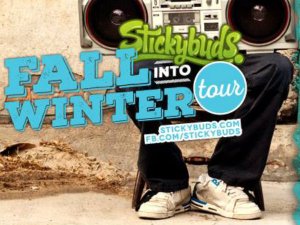 One of the West Coast’ most treasured DJ/Producer combos, and all round great guy, Stickybuds has announced a killer Fall/Winter tour that will take him and his funky [...]