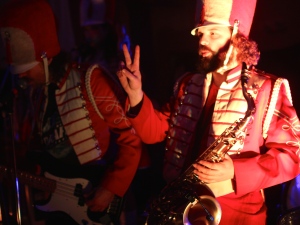 Last night’s kick-off to Song and Surf  was exceptional! Ilvis Freshly, Primitive, and Grossbuster were absolutely marvellous, and who the fuck invited the killer [...] 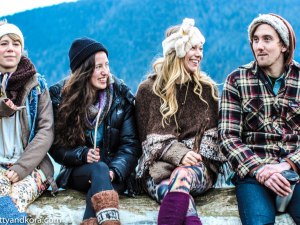 “Song & Surf is nestled in one of the last ancient temperate rain-forests on earth. Ten minutes outside of Port Renfrew is the Avatar Grove, where you can walk amongst [...] 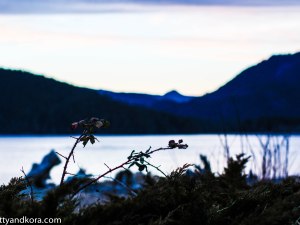 You know it’s a good festival when your friend looks at you on the last day and says: “Can’t we all just stay here together forever?” Set amongst the picturesque town [...] 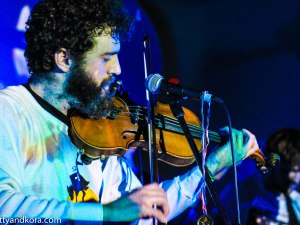 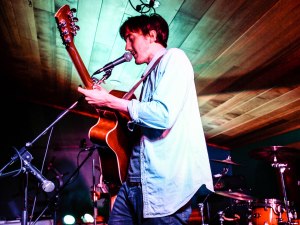 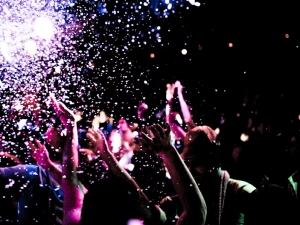 As we approach the Song and Surf Music Festival, taking place in Port Renfrew B.C. February 7-9, 2014, we must admit that we are getting more and more excited for this [...]