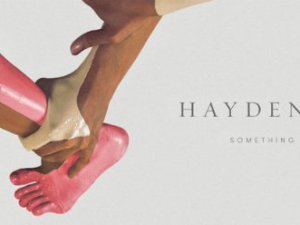 Betty and Kora interviewed Harrison from Odesza while they were in Vancouver in October 2014 for two incredible sold out shows at Venue. They talk about touring, their sudden [...]

Seattle natives The Head and the Heart released their sophomore album Let’s Be Still last October, the follow up to their self-titled debut that spawned hits “Lost in My [...] 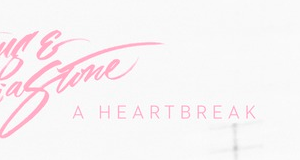 Our favourite Seattle boys ODESZA are killing it right now! Their new album ‘In Return‘ is on heavy rotation in the Betty and Kora office, and they’re not [...]