Levitation Vancouver kicked off Thursday June 16 with pre parties at both The Cobalt and Rickshaw Theatre. We were there for the action Day 2 at the Commodore Ballroom, [...]

BoomTown’s seventh district announcement enters ChinaTown, the festival’s centre of technology and trade. Have your senses stimulated from all angles, with intense [...]

When the Wooden Horsemen walk into the room you sure as hell notice. The group of seven artists are weavers of timeless music, dusting each song with remnants of folk, blues, [...]

It’s the end of June, and that means it’s time for that great annual summer festival held in Calgary, AB. No, not that one. If pancake breakfasts and chuckwagons just [...]

Let me tell you a little bit about why I take such an interest in Levitation, a music festival which managed to fit itself into one of the busiest summer weekends in recent [...]

Two of Vancouver’s gems have united and birthed this great remix to ignite the start of your week! Electronic duo Humans take on Savvie‘s “Break You [...] 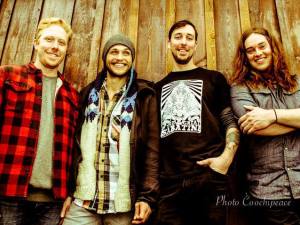 Over some casual beers a while back, well…I was most likely drinking wine, but that’s besides the point, my friend Brian aka Pickle told me that I had to check [...] 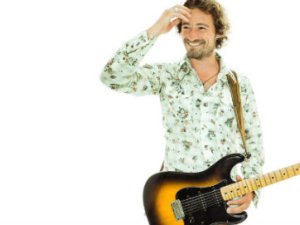 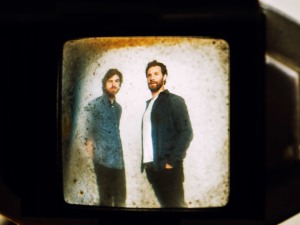 In reality, Shawn ‘The Harpoonist’ Hall and Matthew ‘The Axe Murderer’ Rogers evoke much more than just grisly nautical imagery. Armed with an arsenal of harmonicas, [...]