Tall Tree Music Festival is quickly becoming one of Vancouver Island’s most visually and aurally stimulating musical events. Perched on top of Browns Mountain in Port [...] 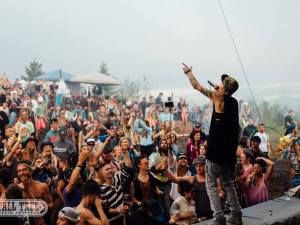 Tall Tree Music Festival have just released their epic lineup for 2015 and to get you excited for this year’s event we have for you our contributor Will Miller’s [...]

Song and Surf is kicking off today in Port Renfrew so we are featuring our other major headliner, Ash Grunwald! We can’t wait to see what this beauty has in store for [...]