The mysterious Slow Magic, along with pal Giraffage are bringing their SO CUTE tour through Vancouver at Fortune Sound Club tomorrow night! Slow Magic recently dropped his [...] 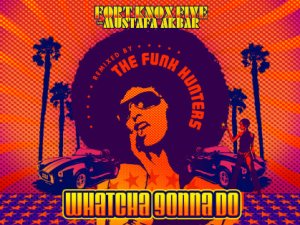 Loving everything about this new track from Half Moon Run‘s latest LP Sun Leads Me On. If you took your time getting tickets for their Vancouver on December 8th at the [...]

BETTY & KORA PSA: Boys & Girls – if you have someone’s number and you’re into them, just call them FFS! To help you get into that mindset we have [...] 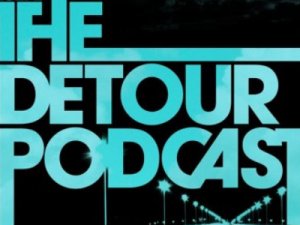 Our boys are back with another Detour Podcast installment, a departure from their dancefloor orientated mixtapes, the Canadian duo brings you an eclectic selection of the [...]

Big Gigantic are taking over Vancouver TOMORROW NIGHT on their Get On Up tour. Betty & Kora had the pleasure of meeting these beauties at Shambhala this year for wine [...]

Birds On The Roof, the third studio album from Vancouver blues/rock outfit Head of the Herd, is dropping TOMORROW! Earlier this week exclaim.ca opened the album up for [...] 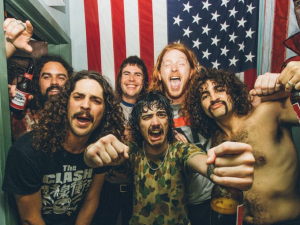 A self described “melting pot of of psych, rock, reggae, & bourbon,” Sticky Fingers from Sydney, Australia have spent the last few months on the road for [...] 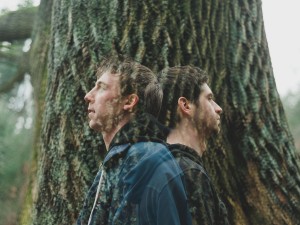 At the end of last month ODESZA dropped the 10th installment of their NO.SLEEP mix series and as per usual it’s nothing short of awesome. The mix features gems from [...]