We’ve got the PERFECT hump day track for you beauties! The mysterious Slow Magic gets reworked by our pals Odesza. Enjoy [...]

Check out Yelle‘s first single off her Complètement Fou LP released Sept 30th, 2014. This track will get you doing some serious dance [...]

David Vertesi of Canadian indie/pop act Hey Ocean! is out and about touring his solo work and will be performing in Vancouver at the Anza Club on Wednesday October [...] 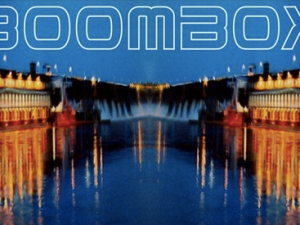 This uplifting track comes all the way from Alabama via BoomBoxMusic. It’s the third track off small EP- ‘downriverelectric’. We’re seriously digging [...]

Our homey CrashCourse has nailed this remix of the Adventure Club ft Yuna track, ‘Gold’. What’s better, it’s a free [...]