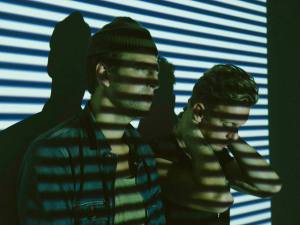 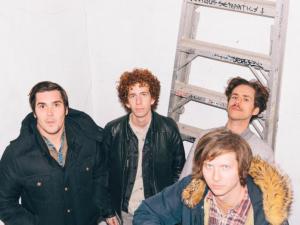 t’s time to let the cat out of the bag. Parquet Courts highly anticipated new album, Sunbathing Animal is almost here (out June 3 on What’s Your Rupture/Mom+Pop, [...] 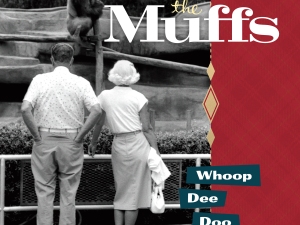 Burger Records is proud to announce the release of Whoop Dee Doo by The Muffs, their first full-length album of new material in 10 years, out July 29th. Packed tight with the [...] 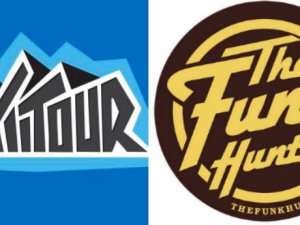 Two of our favourite Canadian DJ/Producer duos, The Funk Hunters and Skiitour have put their epic song ‘The Plan’ up for free download! Download the track | [...] 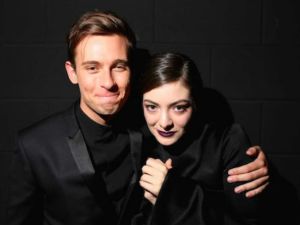 To say Flume‘s Coachella set was “eventful” may be the understatement of the summer. To quote Huffington Post, “sickest unreleased [...] 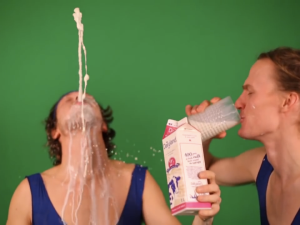 Dear Current Swell, upon viewing your new video ‘Rollin’ today; we would like to notify you of two things. Firstly, your dance moves/milk intake/gunshow coupled [...]

The dreary and drenching rain pelted the meandering line outside of Vancouver’s Media Club on Thursday, March 6, 2014. Staggered with the faces of multiple generations, it [...]

KYTAMI is a “violinistextremist.”   If a line exists between classical and electronic, between ancient and new age, synthetic and organic, Kytami has sliced [...]