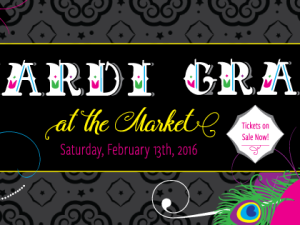 Catch Polyrhythmics, Love You Miss You, and The Funkee Wadd throwin’ it down this Saturday February 13th for Mardi Gras at the Market, Victoria Public Market at the [...]

We’re excited to be sharing some new Wooden Horsemen with you! Recorded live at the Juniper Room, “Always Running,” will be on the January 2016 EP from the [...]

Guys, we don’t mean to alarm you but one of the best live shows of the year is going down THIS FRIDAY at the Hindenburg. Consider this your formal invitation to a [...]

Former Vancouver band Whiskey Chief have reworked their lineup and sound, and like the caterpillar becomes the butterfly, are happy to announce their place in the world as [...]