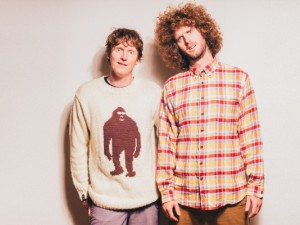 A new fresh 2 death tune from our pals Skiitour featuring TARA and Def3. Up for download too so you can burn that shit to a CD and play it in the car! [...] 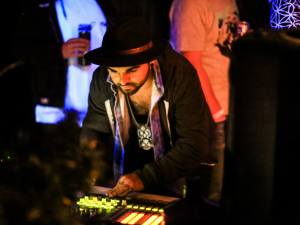 Fresh new track from local homie Handsome Tiger is a Middle Eastern inspired trip through bass music. Catch him Friday Feb 12th at The Rattle for Cats Only [...] 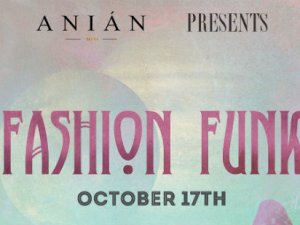 Hot off of the success of Rifflandia, Anian’s yard party is back, but with a twist. On October 17th, the yard will be transformed once again from off-the-grid surf shop to [...]

Handsome Tiger out of Vancouver shares with us his favourite tracks from the past couple months in his first mix for the Fall. Catch him next Saturday October 10th at [...] 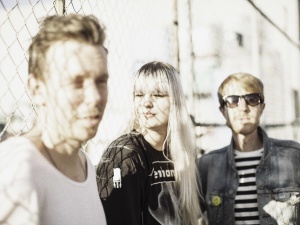 Vancouver beauties Gang Signs have released new track “Tonight,” and its accompanying video taken from their forthcoming debut LP Geist. In celebration of the [...] 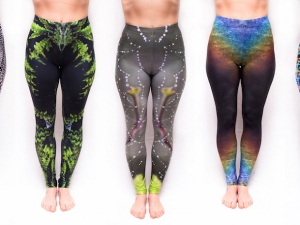 Sometimes pants without stars, cats or flowers on them just don’t cut it in festival land. One trend I’ve noticed over the past couple years that’s really [...] 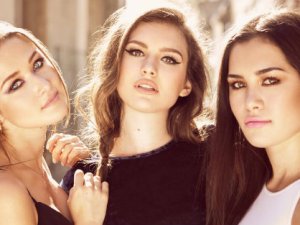 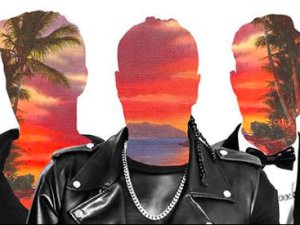 One of the best looking and talented trios in VanCity have just released their first original track for 2015! DiRTY RADiO take our hearts and minds well and truly into summer [...] 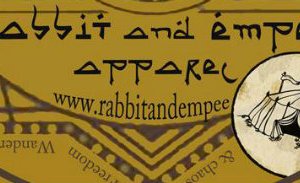 Bathing Suits, West Coast, and Crocodiles Kaiser– What would you like to see more of in the coming years, in terms of festival wear? Rabbit– Well I would like to [...] 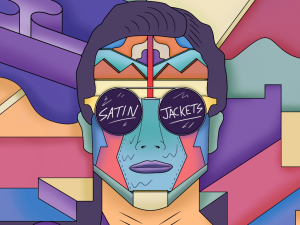 YOU GUYS! Satin Jackets are playing tonight at White Noise Vancouver at the Waldorf Hotel. Supported by ya bois Pat Lok, Momantix, Syre, Wsuptiger and Tails. The night also [...]