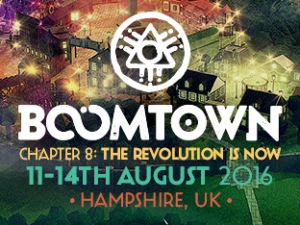 Levitation Vancouver are pulling ALL the cats out of the bag with this massive lineup for 2016. You can expect to see the likes of; Flying Lotus • Tycho • The Growlers [...] 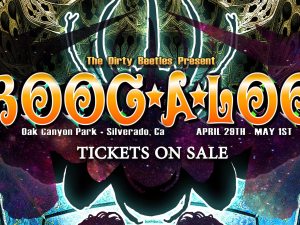 OFFICIAL BOOGALOO ROLL CALL BEGINS NOW! Who is coming to cut a damn rug with us at Boogaloo Music & Art Car Festival this year? The festival, from the beautiful minds and [...]

Super exciting news to help you through your hump day, coming from our friends at What The Festival in Dufur, Oregon. The first wave lineup announcement has been dropped and [...] 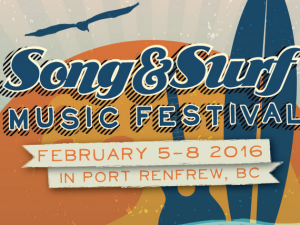 We had such an incredible time at FozzyFest last year, we’re sad that we have to miss out on their 11th year, but want to make sure you all have a fun and safe time [...] 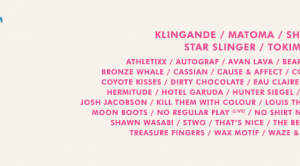 After its first sell-out event this month, Splash House has stacked the line-up even further for its August installment, with a second phase of lineup additions, and a recap [...]