The Internet, consisting of two former members of Odd Future, released their third album Ego Death in the middle of last year and it’s an impressive body of work that [...]

Oh boy, we’re featuring not one but TWO remixes by our buddy JackLNDN of Louis The Child‘s huge track “It’s Strange” featuring K-Flay. Is it [...]

We will jump at the chance to share anything Envision Festival related! Henry Pope out of LA released his set from the festival in beautiful Costa Rica not too long ago and [...] 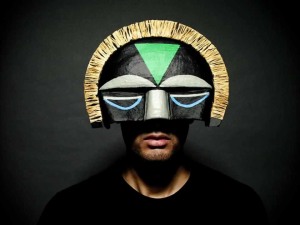 SBTRKT plays Lightening in a Bottle Arts & Music Festival, May 21- 25 in Bradley, CA! SBTRKT joins an array of other incredible musical headliners and performers, as well [...] 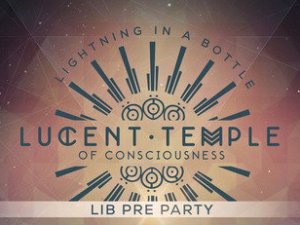 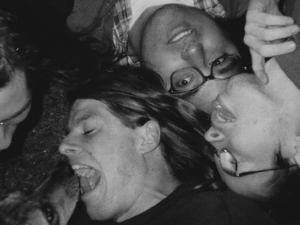 The Do LaB has a special place in the heart of Betty and Kora, as it was the birthplace of the blog, all the way back in 2013! The Do LaB stage, unlike Coachella festival’s [...]