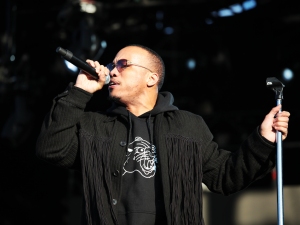 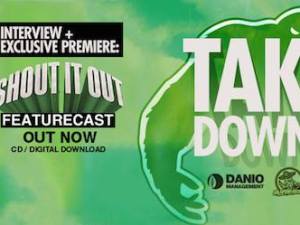 “Shout It Out” is the long awaited second album from Featurecast and gad damn are we ever excited! Returning with more of Featurecast signature sounds – [...] 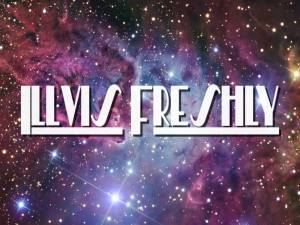 Illvis Freshly’s “Funk Like This” off their upcoming debut album, “The Illenium Falcon LP” is nothing short of hilarious when it comes to music [...] 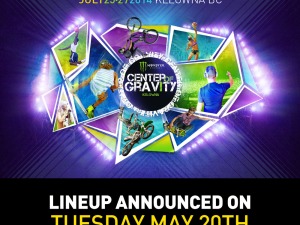 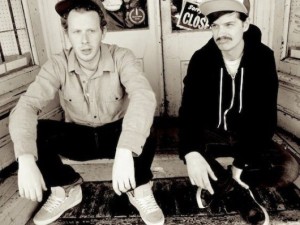 We are massive fans of Pigeon Hole. You will be hard pressed to find a Hip Hop Electro duo that makes you want to dance, high-kick, smash bottles and whip your hair like [...] 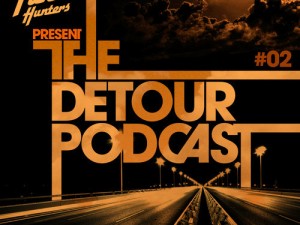 HEYO! Happy Caturday Urrrrrbody! Here’s a little holiday gift FROM THE FUNK HUNTERS TO YOU! Happy Holidays to our worldwide Funky Family!! We are back with episode 2 of [...] 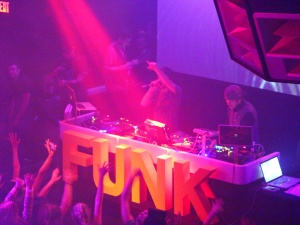 On Friday November 8, 2013, The Funk Hunters played a sold out show to their hometown crowd in Vancouver B.C.  You could ignite the energy at Celebrities Night Club about as [...] 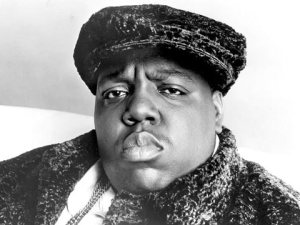 Throwing it back this Thursday with Biggy Smalls! [...] 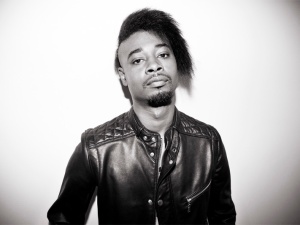 Detroit rap phenom Danny Brown had a decent batch of Canadian dates booked alongside New York foodie Action Bronson, but he’s been forced to cancel the trip after [...]