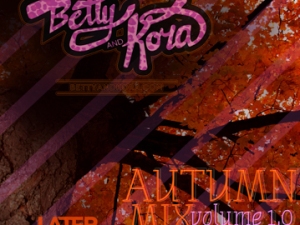 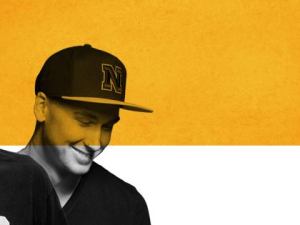 Kalisi Luv has got your Victoria Halloween plans sorted this year! Still not sure what to do, check out her suggestions below. I shook with excitement as soon as I found out [...]

Still looking for something to do on Halloween that is going to be EPIC? If you’re in LA, or are down for spur of the moment travel plans our friends from The Do LaB [...] 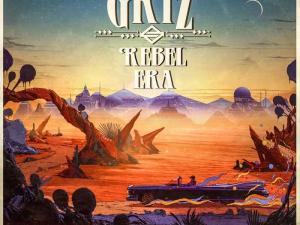 During Betty and I’s unimaginably awesome experience at Shambhala Music Festival we had the pleasure of  meeting Tucker Gumber aka The Festival Guy. We showed him [...]