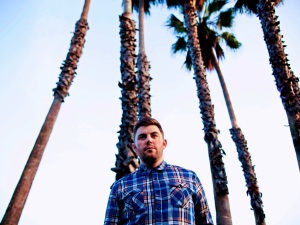 Guys… can we just take a minute to talk about how STOKED we still are on this track. Goldroom released his It’s Like You Never Went Away EP 10 months ago, and it [...]

The Do LaB’s Lightning in a Bottle, California’s premiere music, arts and camp-out festival, announced the lineup for their 10-year anniversary including [...]

White Noise Van and Timbre Concerts through one hell of a NYE party! Goldroom, Pat Lok, Wmnstudies and Peter Ricq threw it down! There wasn’t a single lull on the [...]

2014 has been nothing short of an incredible year. There is A LOT to be grateful for. We’ve double-high-kicked our way through 18 mind-blowing festivals, danced under [...] 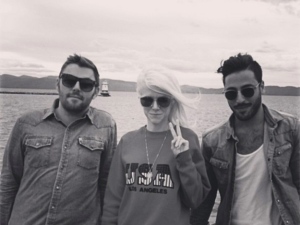 Inspired by a trip to the desert, LA’s Goldroom took some time away from finishing his album to let his creative juices manifest in the form of this mix. On the [...]

Alright people, real talk, if you’re looking for something to do this Hallow’s eve DO NOT MISS GOLDROOM at the Electric Owl tonight! “Born from the [...]