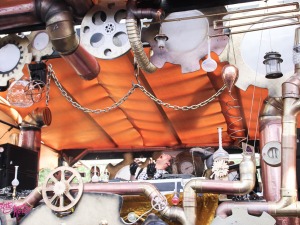 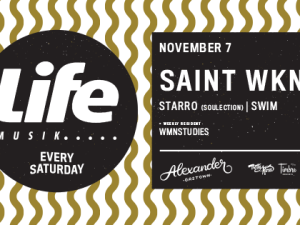 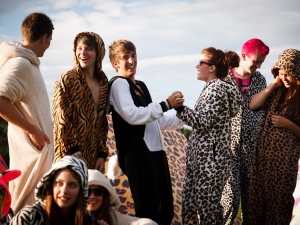 Festival fashion has really become a strange animal over the last few years. The great thing about it is that it isn’t really fashion at all! People can wear whatever [...] 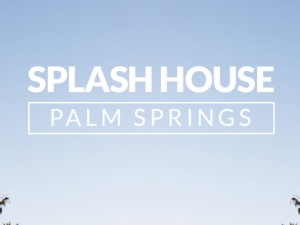 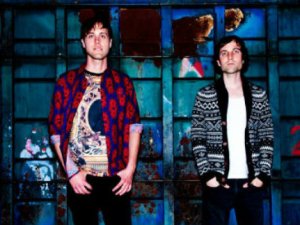 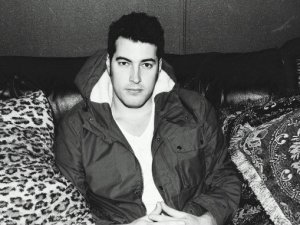 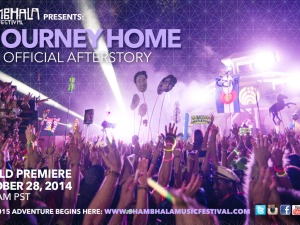 WE LOVE SHAMBHALA MUSIC FESTIVAL! Shambhala Music Festival presents the teaser to their Official 2014 Afterstory – “A Journey Home.” Take a trip back to the [...] 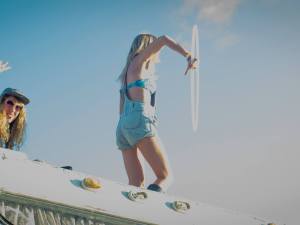 We have more Tall Tree Music Festival photo love for you all! Photos by the amazing Colby O’Neill/ Lotus Eaters [...] 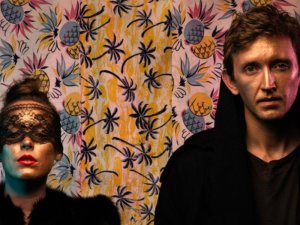