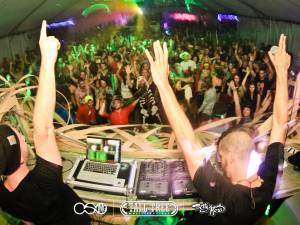 By the graces of the rave Gods, Pigeon Hole have a new hot track for you all and it’s also a FREE DOWNLOAD. Happy [...] 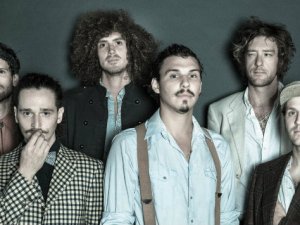 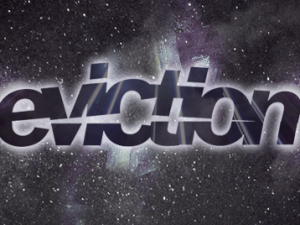 The Calgary based DJ and producer has this free download available for all you beautiful people to get down to. Part of the Noctilux Collective, catch EviCtion and other [...] 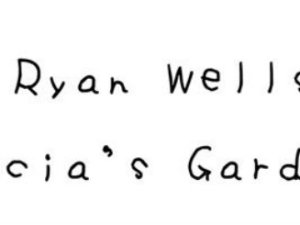 Vancouver bae Ryan Wells recently put out this new free download for all to have in support of his newest venture, me.n.u music. A collaboration with partner Little Myth, [...] 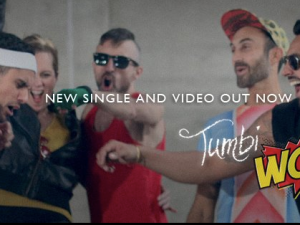 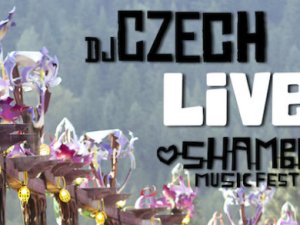 Shambhala Music Festival have released the next set in their Live Mix Series from 2014, DJ Czech Friday night on the Living Room Stage! Originally from Prague, Czech has been [...] 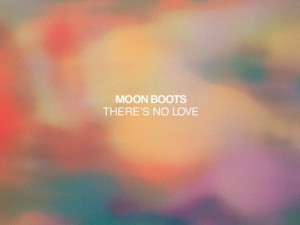 We’re still riding the wave from Thursday when Moon Boots played at the Electric Owl in Vancouver. If you were there, or missed the show- relive the magic with this [...] 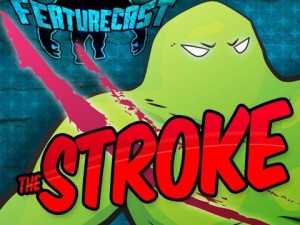 One of the UK’s funkiest DJ/Producer combos, Featurecast has released his highly anticipated track, ‘The Stroke’ after it appeared on his ‘Keep It [...]