You only turn 100 once, so you better go big! To celebrate Fort Knox Recordings 100th release Fort Knox Five have compiled 20 of the biggest remixes from their latest [...] 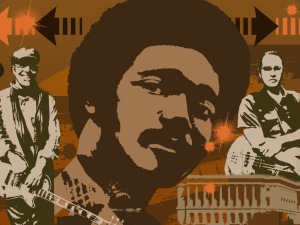 Fort Knox Five’s newly released single, “Don’t Go feat. Joe Quarterman” is one of those songs you never want to end. Within the first 4 bars it immediately put a [...]

RASKIN OF FORT KNOX FIVE HAS A FAMILY BAND! SAYYYYY WHHAAATTT?! After years of pursuing separate musical paths, a pair of DC Indie Rock siblings have forged a project that [...]