Fresh off the announcement of a second sold-out event, Envision Festival is thrilled to unveil the dates and ticket sales for the 2017 gathering, returning to its blissful [...] 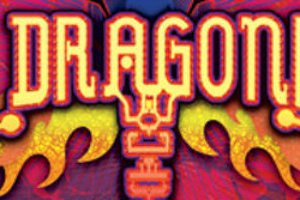 Envision Festival – Costa Rica officially announces that the festival is SOLD OUT for the first time in its history. (#Doublehighkick) There are only a few remaining VIP [...]

Envision Music Festival starts in 3 days on the beautiful Rancho La Merced in Uvita, Costa Rica! We are getting pretty excited, and have begun packing to some of our [...]