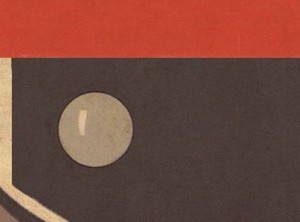 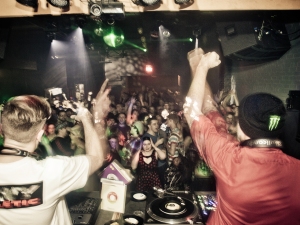 7 INCHES OF PLEASURE, A FULL ON MUSICAL EARGASM “The 7 inch vinyl record is the preferred audio delivery device from some of the best era’s in music history. [...] 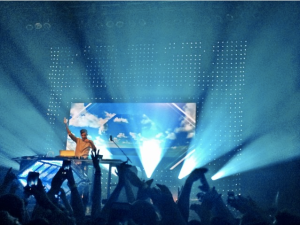 Never wait to buy tickets! I could have never predicted that days after I purchased my ticket to see Flume at Terminal 5 he would drop remixes of Lorde and Disclosure, [...] 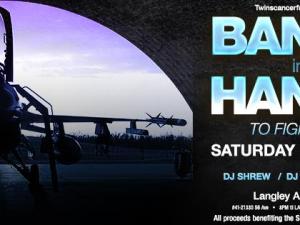 When it comes to a venue for a party this one is truly unique. Banger in The Hangar takes place in airport hangar #41 at the Langley BC Airport. TICKETS AT [...] 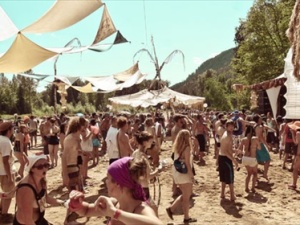 Shambhala Music Festival & The Living Room Stage present: HOME: A Monthly “Kootenay time” in the City! (Vancouver) HOME is a place where the extended [...] 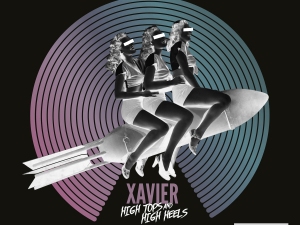 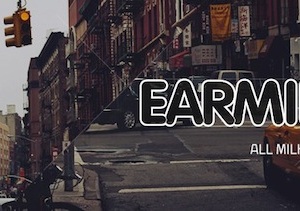 Everyone needs to listen to this.  At work, on the drive or while you make [...] 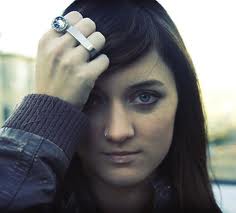 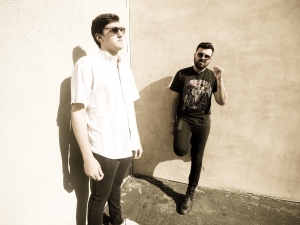 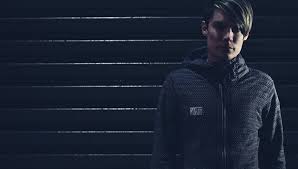 Friday November 15th rings in the third installment of the newly acclaimed Deep End series.  The hip yet elegant Ginger 62 which is a cornerstone venue for the City of [...]