Kiss a baby! Give a dog a hug! Tell your Mom you love her! It’s a day to celebrate because our pal Neon Steve has released the latest mix in his Pleasensations series [...] 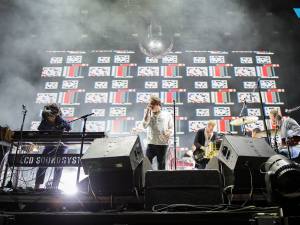 FACT: Seeing a Fort Knox Five ft Qdup live set is good for your health and can significantly increase your serotonin levels. Now, we’re not doctors but we have attended [...] 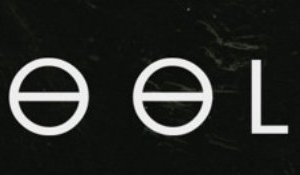 Summer is poking her cute little head around the corner and we couldn’t be more excited! This beautiful gooey yellow track from pools has us thinking about cocktails in [...]

Just in case you guys didn’t know, The Knocks from NYC released their new album 55 early last month and it features all the sounds you know and love about the duo, as [...]

Guys… can we just take a minute to talk about how STOKED we still are on this track. Goldroom released his It’s Like You Never Went Away EP 10 months ago, and it [...]

Yip yip yip yip! This is the kind of stuff we like to hear on a Friday! Check out the latest from lil’ ripper What So Not, collaborating this time with GANZ from [...] 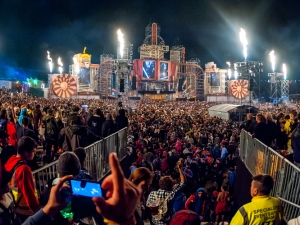 Although I have never stepped foot on the dirt of the motherland, I am absolutely ecstatic to attend one of their most sought after festivals: BoomTown Festival. Running from [...]