We had such an amazing weekend with GRiZ and Big Gigantic at Shambhala this year, hearing this track is making us relive all those “good times”! We’re [...]

Catch both K+lab and Stickybuds at Shambhala Music Festival 2015 playing 4am-530am, and 1am-230am Friday in the Fractal Forest, respectively. Can’t wait to hear this [...]

The latest track from Kraak & Smaak out of the Netherlands features UK vocalist and producer KEYHOLE who dropped his new EP Synth only a week ago. The standout track of [...]

Our Vancouver homies Wmnstudies and Waspy have collaborated with vocalist Sundays to create this gem of a tune that has earned itself its own Thump [...]

LOVING this tune from the local DiRTY RADiO trio who collaborated with producer Sam Gellaitry to bring this track to life. You won’t be able to sit still once this baby [...] 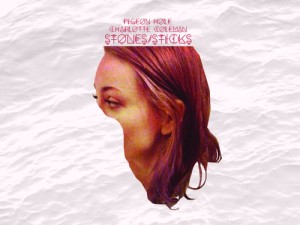