The Funk Hunters official remix of the Imagine Dragons track “Shots” dropped yesterday and it’s groovy as shit! If you’re in Prince George on August [...] 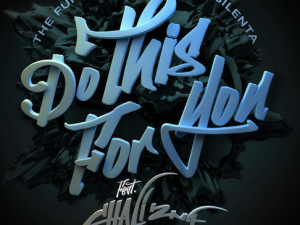 West Coast beauties The Funk Hunters have teamed up with Germany’s finest CMC & Silenta, and Jurassic 5‘s one and only Chali 2na for track ‘Do This For [...]