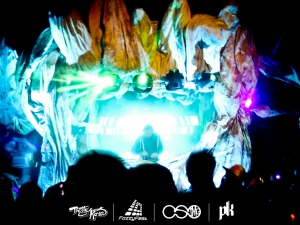 FozzyFest 2014 was one heck of a time! Check out the highlights reel from a small but mighty festival near Fernie B.C. Shot and Cut by Jim Vanderhorst – Aerial footage [...] 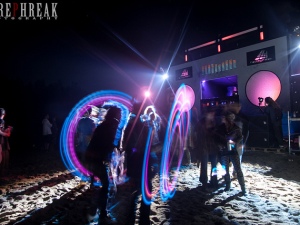 In one week the entire Betty and Kora team will be packing up the old camper and heading on a 14 hour road trip for our first FozzyFest experience. Located outside of Fernie [...]

Shot and edited by Jim Vanderhorst, the first ever Atmosphere Gathering held in Cumberland B.C., August 15-17, 2014, was a huge success! Centered on community, arts and [...] 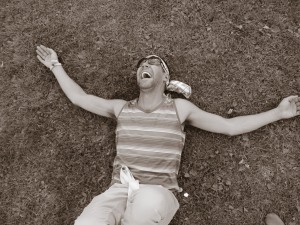 The Atmosphere Gathering lived up to it’s name providing attendee’s an intimate music festival experience which truly felt like a gathering between old friends [...]

Shambhala Music Festival should be on everyone’s bucket list. Held annually in beautiful Salmo B.C., this year was one for the record. Exclusively produced for [...]