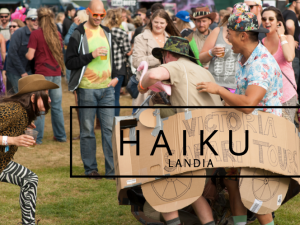 Hello. Welcome to the second edition of Haikulandia – a series of poems constructed by people we met at Rifflandia Music Fest. Dan Howse – Illvis Freshly and New [...]

Haiku’s are an art form, and one that we take very seriously at Betty and Kora. This year at Rifflandia Festival, the team asked an array of artists, producers, media [...] 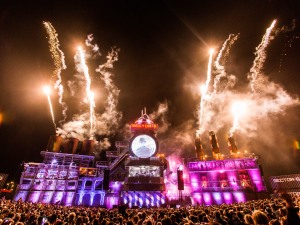