The breathtaking video shows global revelers celebrating unity and life amidst Envision’s world-class curation of over 50 musicians, art, workshops, and yoga classes all [...] 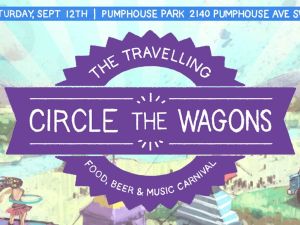 Further Future reveals a new after-story video for its inaugural desert festival which has drawn global praise, including being recently recognized by Las Vegas Weekly as Las [...] 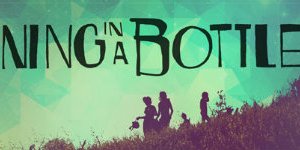 The Official 2015 Lightning in a Bottle Video, entitled Anything is Possible, shows us the impossible wonder that is LIB. Featuring music from performers Flume and the [...] 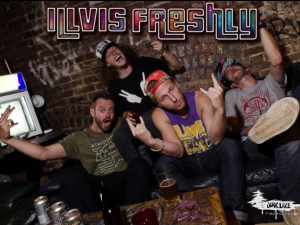 In continuation with our intimate four part video series created by Victoria-based singer/songwriter Sam Weber, this week we have Episode 2, ‘Something New’ to [...]