It’s officially 2018! With a new year comes a new festival season, and it will be here before you know it. For some festivallers, fashion is an integral part of the experience. Bass Coast Music and Art Festival is the event to spot the most legendary looks (was it a coincidence that Forever 21 exploded with space-themed gear after BC announced their 2017 theme? I think not).

Undoubtedly we’ll see more holographic fabrics, triangle prints, translucent PVC, and rainbow-wear as spring and summer clothing lines unfold. In the meantime, we’ve put together this lookbook of inspiration to get your creative juices flowing for the 10th Anniversary’s theme: PRISM.

Prism: A transparent body that is bounded in part by two non-parallel faces. It is used to refract a beam of white light into a spectrum of colors.

*btw, we think all of these looks could be rocked by anyone of any gender*

Prism Patterns – it doesn’t get more on-theme than this.

Spectrum of Color – be the rainbow. 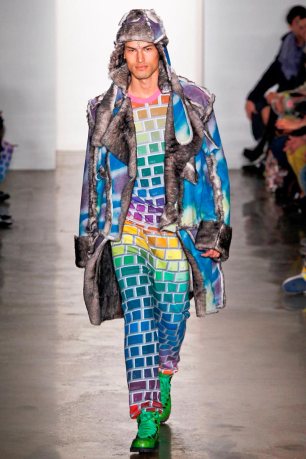 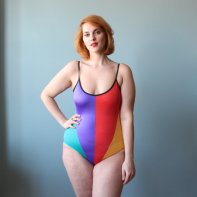 Iridescent/PVC – layer on the translucent fabrics. 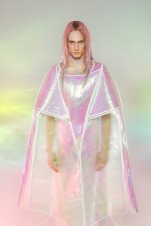 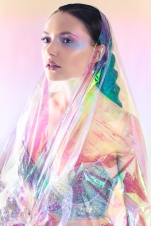 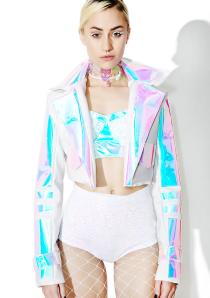 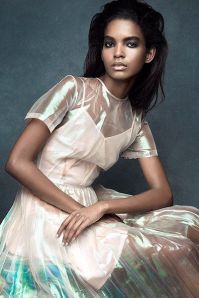 Sculptural – you’re our hero if you do this.

Geometric/Triangles – the shape through which light shines.