Calgary’s relationship with One Love is a thorny one. Despite lacking most of the supporting factors that make for a great festival, the performances alone make One Love worth attending. Before we get into the artists that slayed from this year’s stage, let’s take a look at why we can’t yet talk about One Love in glowing terms. 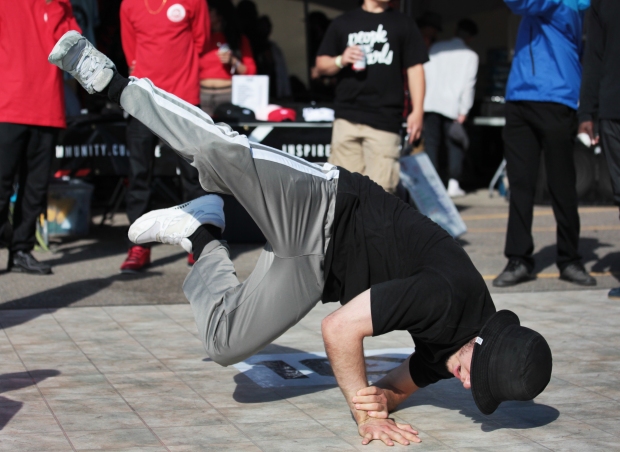 Now in its third year, One Love is a young undertaking still looking for its footing. A brief history of One Love demonstrates that—besides an all hip hop lineup—it hasn’t found a consistent identity that connects fans wholeheartedly. In fact, it has generally offered attendees little in the way of consistency. Firstly, it has changed organizers, with this being the second year with Live Nation on board and first year teaming up with Chasing Summer to share amenities and a weekend combo ticket offer. Secondly, it has changed dates, going from the first weekend in September to the second, and then to the first weekend in August. Thirdly, it has changed formats, going from a one-day and one-stage arrangement into a multi-day and multi-stage one, and back again. Fourthly, it has changed venues three times, going from Millennium Park to Elliston Park to the Max Bell Centre. The festival’s first year was a snowy mud bog (another major Calgary festival on the same day cancelled “in the interest of public safety”) with admission lines that required wait times measured in hours. The second year saw the headliner back out two weeks before the big show. What could we expect from 2017’s edition? It was anyone’s guess.

One Love 2017’s makeshift venue was mediocre at best. Yes, it had a nice view of the city skyline, but that’s not enough to redeem the fact that it was a hockey arena parking lot directly beside the province’s busiest highway. There was no shade, no green space, and no imagination. It’s worth noting that none of this seemed to bother attendees, who remained primarily in good spirits for the event’s entirety. Still, One Love has ways to go if it wants to deliver an atmosphere people come to expect from a truly great festival.

By the fourth performer of the day, the festival’s only stage was running significantly behind schedule, with artists mysteriously appearing as much as an hour after their posted set time—a risky proposition for an urban venue governed by noise bylaw cutoffs. The only thing that got the program back on track was the no-show of Migos, which in turn only added to the confusion. A tweet and Facebook post announcing the cancellation appeared just over an hour before Migos was scheduled to appear (followed closely by a Royal Bank ad, mind you) but no announcement was made from the stage and no explanation was given to those in attendance. Regardless of whether or not you think Migos are flash-in-the-pan hacks, they were listed second on the bill and heaps of the under-20 crowd at the festival came specifically to see them. Occurrences like this are obviously beyond One Love’s control, but after Lil Wayne’s 11th-hour cancellation last year, it’s not a good look for the festival. An even worse look: the last minute distribution of free tickets, ostensibly to artificially inflate the festival’s attendance. Yikes.

So, as top-end festivals go this one is a bit a dog’s breakfast, but the great lineups and performances make it worth sticking with, and this year was only further proof: 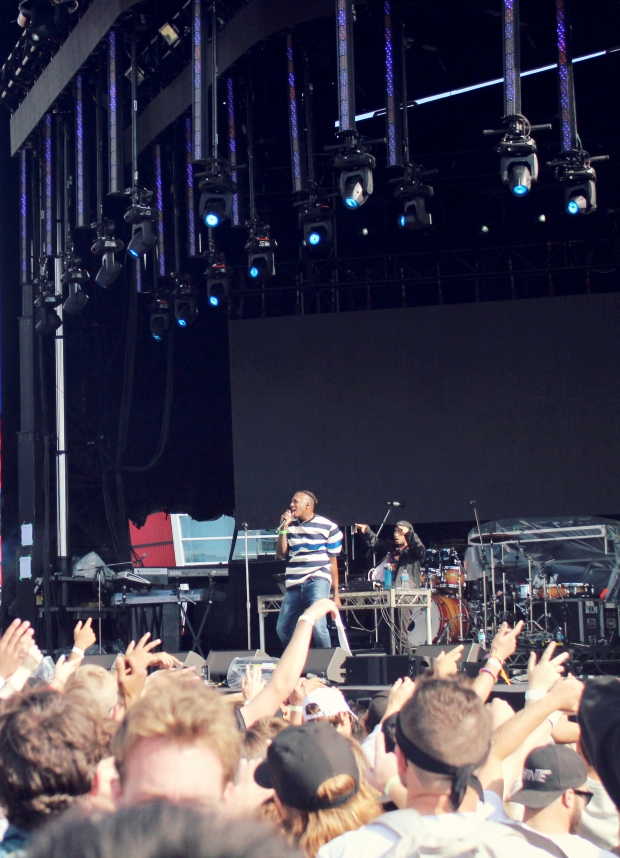 Lecrae
Houston’s Lecrae was the feel-good artist of the festival. The sun appropriately peeked out from the behind the afternoon clouds for his set that urged the crowd toward social activism. 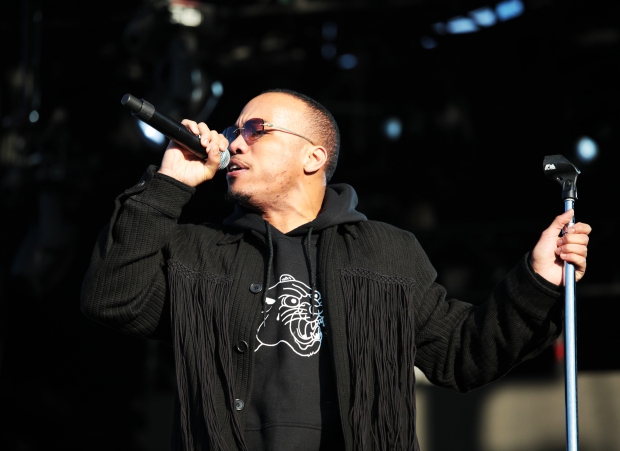 Anderson .Paak
The festival bill promised Paak accompanied by his excellent backing band, The Free Nationals. In another unfortunate non-appearance, the Free Nationals also ran into travel problems and didn’t show. Nonetheless, Paak took the stage with a DJ and electrified the crowd with cuts pulled from his brilliant sophomore effort, Malibu. Is this guy the most underrated in hip hop right now?

RZA
Appearing as his alter ego, Bobby Digital, RZA was supported by ultra-tight backing band Stone Mecca. True to form as one of the genre’s great masterminds, he was a titan on the stage. He started the set by guzzling Grey Goose straight from the bottle and finished with a couple of Wu Tang bangers.

Ms. Lauryn Hill
Most of what has been written about Hill in the 2000s details her extreme volatility and reclusiveness. In some ways, she confirmed the rumors: she repeatedly stepped away from the mic to point and shout at band members or sound engineers and did little to address the crowd. However, this is not to say she didn’t deliver. Her flow was spotless, and her soaring contralto was crisp. She’s still got it, kids.

The setlist consisted of cuts from The Miseducation of Lauryn Hill and The Fugees’ The Score, but the arrangements were so reworked that they were barely recognizable. She owned the stage like a literal boss, guiding a 14-piece band through fresh, pinpointed grooves and improvised interludes. It felt less like watching an entertainer perform and more like watching an artist create. The next time you see Lauryn Hill described as incomparable, believe it. She’s as magic as she is moody.

If One Love continues to book performers that kill it like this we’ll have to keep coming back, warts and all.