The sun had set on another vibrant edition of the Winnipeg Folk Festival. Who was who on the stages this year?

Old hand indie rockers The Shins blasted from the main stage with a road trip soundtrack for the ages: “New Slang,” “Simple Song,” “Caring is Creepy” and “Kissing The Lipless” all present and accounted for.

You’ve got to expect a considerable singer/songwriter contingent from a folk music festival, and Andrew Combs was the cream of that crop.

The magnetic Charlotte Cardin snared the attention of side stage audiences with silk vocals and smoky piano accompaniments. 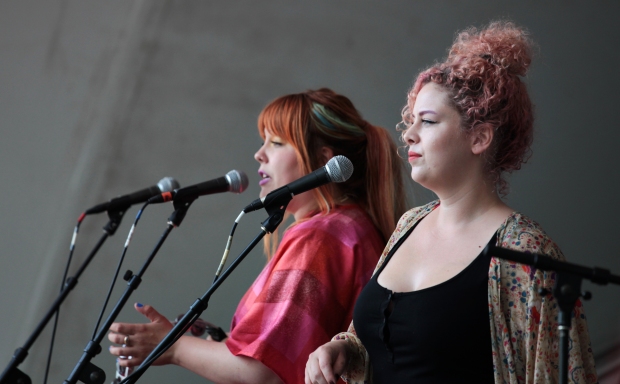 Begonia: undisputed champion of the most serious pipes award.

Don’t look now, but Dallas Green is big time. His stripped down, solo City and Colour appearance drew the biggest crowd of the weekend.

One of the most mysterious figures of the festival was the enigmatic Damien Jurado. Despite a long touring career and record deals with major labels like Sub Pop and Secretly Canadian, Jurado’s sets were sparsely attended. Likewise, despite affiliations with grungier acts like Pedro The Lion, MeWithoutYou, and Sunny Day Real Estate, his sets were quiet and his demeanour subdued.

Haitian troubadour Wesli exhibited a strong and well received DGAF attitude throughout the weekend, from on-stage dancing to completely blowing past his scheduled set times.

Daniel Lanois’ stage presence was consummately calm, exuding the savvy of the wily vet he is. After masterminding many of your favourite Bob Dylan, Neil Young, and U2 songs, he gave the vibes of someone that’s seen it all and is happy to be playing with house money. 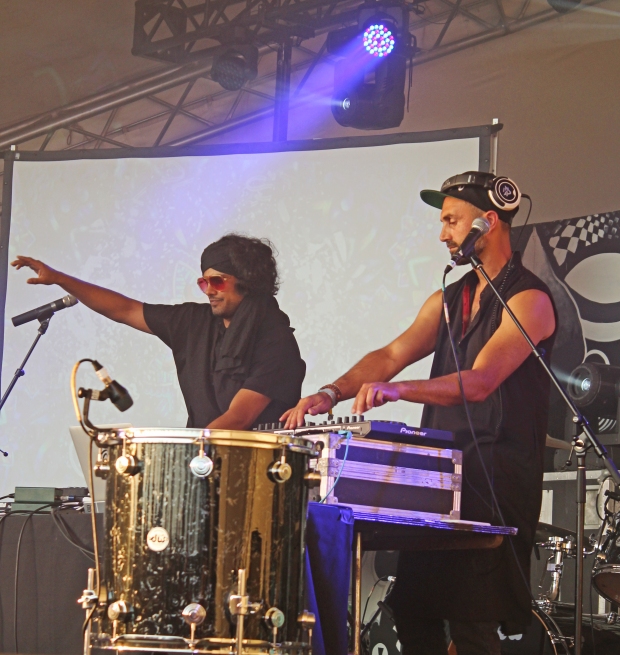 Vancouver’s own Desi Subculture shook the Big Bluestem stage with their unique mash up of Punjabi folk songs and live tabla rhythms with twerk workups and turntable trap beats. They also created an impressive collaboration on the Snowberry stage with Chali 2na, founding member of Jurassic 5.

Dj Shub, founding member of A Tribe Called Red, showed why he is the most original and technically proficient powwow step DJ around.

Brandi Carlile combined equal parts twang and stomp to concoct a finely-tuned broth of pure Americana on the main stage. 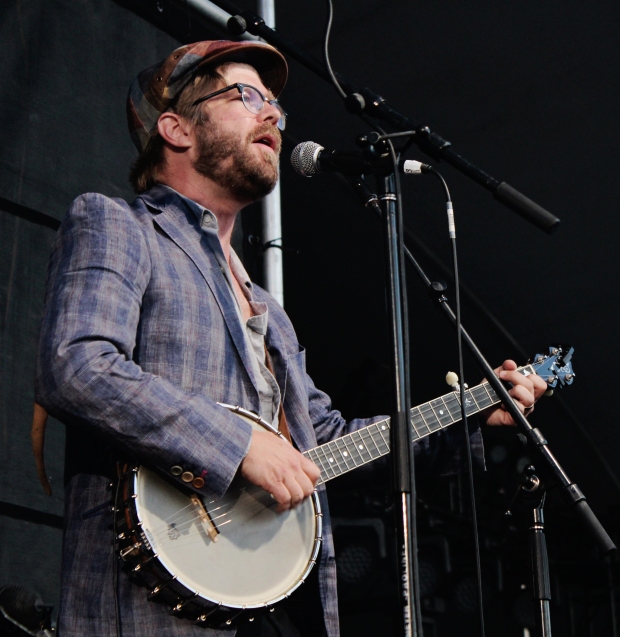 Old Man Luedecke, accompanied primarily by banjo and mandolin, brought some of the most traditional Canadian folk music of the festival. His latest album, Domestic Eccentric, deals primarily (and hilariously) with ultra-mundane aspects of home family life, and was recorded in a cabin he built with his bare hands. Sample lyrics: “Oh you’re gettin’ rid of diapers that you washed every night / And we’re saving up for date night so we can have our fight / If it’s quiet for a moment, oh you better run upstairs / ‘Cause the toothpaste in the bathroom is redefining everywhere.”

Rootsy storytellers Murder By Death stole the show at every stage they visited. 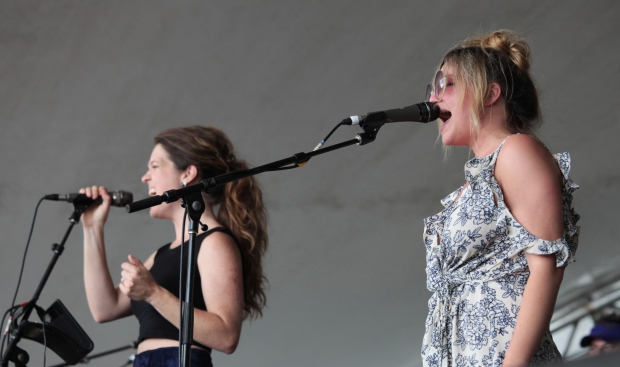 Paper Bird’s three-part harmonies were the best vocal showing of the weekend, even without the ever-charming Esme Patterson.

Barenaked Ladies were the kind of band that help to create the implicit appeal of music festivals in general: a group you likely wouldn’t pay money to see when they tour through your town, but you know every song of the set. They were everything your bushy-tailed younger self would have hoped them to be.

4 Comments on Everything We Saw At Winnipeg Folk Fest 2017