The festival dust has finally settled and I’ve had a chance to reflect on my weekend at Bass Coast. My body and mind have been buzzing, and I feel refreshed, recharged and revitalized. As I heard one elated festival-goer describe it, “Bass Coast is a bath for the soul.” 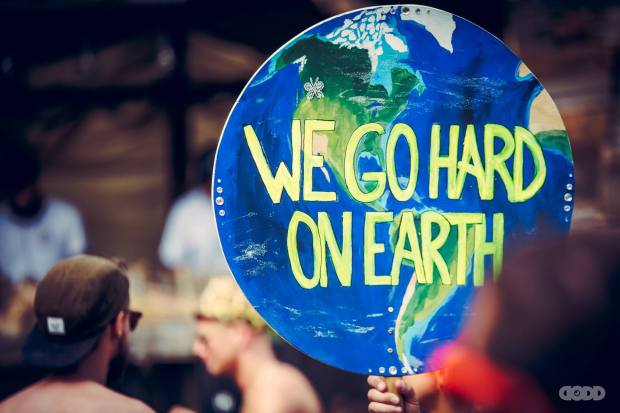 T-24 Hours
Before I had even left Vancouver, I was introduced to the Bass Coast community in the most serendipitous way. While loading up my camping supplies, a young man pulled over and shouted through the window, “Hey! Are you going to Bass Coast?” I replied that I was and approached the car. We introduced one another, I told him it was my first time attending, and he proceeded to share all his favourite things about the festival. Prior to this conversation, I was having some pre-fest anxiety, but this back-alley hero put it to rest. We had a warm handshake, vowed to meet on the dance floor, and parted ways. Given Bass Coast is a boutique festival, with just under 4,000 attendees, he was certainly going out on a limb with that question. Regardless, I’m so grateful that he trusted his intuition and reached out. 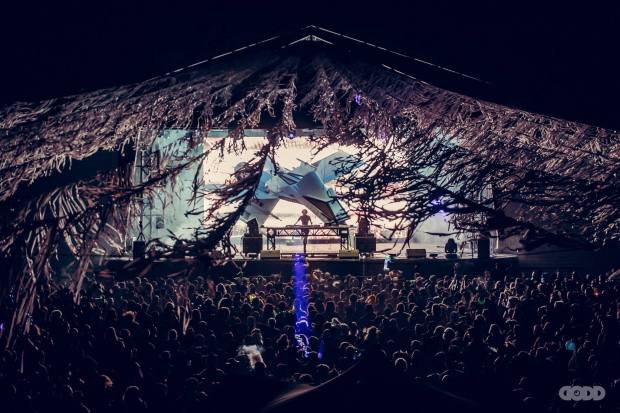 Arriving on site was magical. We descended into a space-themed fairy land surrounded by beautiful sand cliffs and sage-covered hills. Coldwater River is the focal point of the landscape, but its name is deceiving. It may be the warmest river I’ve swam outside the tropics, and it was a welcome way to rinse off the party sweat that accumulated during the day. It wasn’t just the river that made Bass Coast comfortable. It was all the little things. There were cups attached to the drinking water stations so you could hydrate even if you left your water bottle at camp. The forest stage dance floors were laden with turf to keep the dust down and cushion your feet. And there were a ton of healthy food options (vegan included) to keep the body nourished despite the lack of sleep. 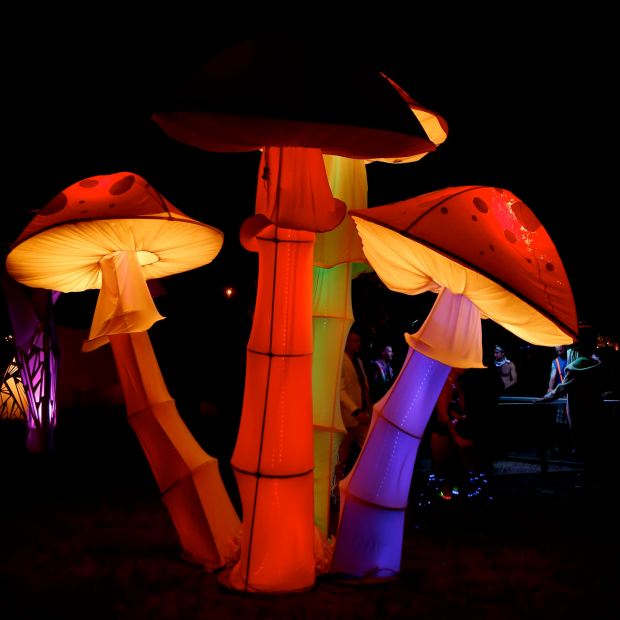 I’ve been to festivals where most of my time was spent drinking at the campsite, waiting for a certain artist’s set. At Bass Coast, there is so much more to engage with. There were interactive art installations, fascinating people in elaborate costumes, a maze of unique vendors, and of course, workshops. On Friday, I hit up a workshop called, “Space: What Is It?” hosted by Jamie Perrelet (Fractal Teapot). Unsurprisingly, I’m less sure about the answer to that question now than I was going in. The physical and philosophical paradoxes were as mind-bending as the presentation visuals. 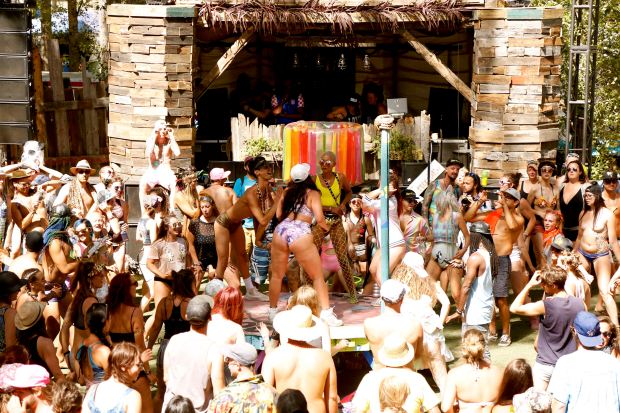 I also attended two movement workshops, the Street Styles workshop and the Twerkshop. In the Street Styles workshop, we learned the basics of popping and locking. The instructors were world class; passionate, patient and professional. Soul Trigger are master manipulators of their bodies and did an exceptional job of translating their knowledge in a way we could understand and implement immediately. Equally impressive was the Twerkshop. Lighttwerkerz created an inclusive environment to learn the often sexualized, but boldly empowering and expressive form of dance, twerking. I wasn’t sure I had internalized any of these new moves, but on the last night, someone asked my partner, “Is your boyfriend in a dance troupe?” Confidence level = MAX! 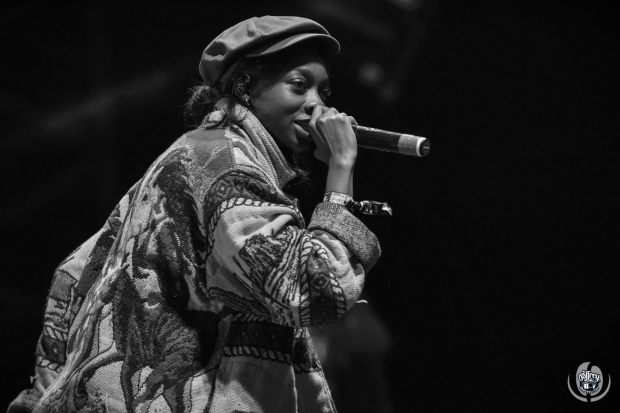 There is no way I could have kept that bounce going without a consistent diet of beats. The musicians delivered in a big way. PK Sound has become one of the most sought after production companies for live sound in North America, and for good reason. After committing hundreds of hours to writing and recording, you want your music to reach its full potential in a live setting. PK makes that happen and I commend Bass Coast for the investment. It paid off. The dance floors at all three stages were lit up morning and night. My favourite set was that of burgeoning British rapper, Little Simz. I know it’s cliché to describe U.K. hip-hop as grimy, but that’s Little Simz. Beneath a suspended spaceship made from recycled materials, she performed an ode to Mary, her long-time neighbour, acknowledging that were it not for Mary’s tolerance of Simz late-night writing sessions, she wouldn’t be where she is today. The mic was dripping with emotion and the audience felt every word. 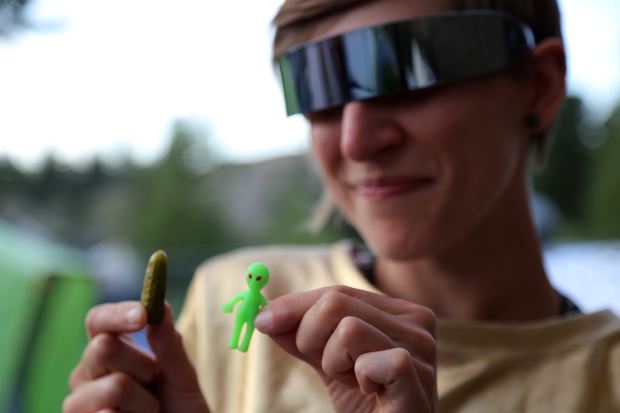 I think that’s what I enjoyed most about Bass Coast – it made me feel. I felt inspired, connected, empowered, loving and loved. Bass Coast is much more than a music festival. It’s much more than an art festival. It’s an opportunity to celebrate one another and the beautiful things we can dream up and create, both collaboratively and as individuals. In a world where the ideals of equality, acceptance and freedom of expression are often met with resistance, Bass Coast is an oasis. Go. Be Yourself. Enjoy!