The sun came out for Saturday in Port Renfrew, day two of Song & Surf music festival.

Zoubi and the Sea, this year’s winning act of the “Play Song & Surf Contest” were first up at Big Fish Lodge, and the Sunset Showcase stage. Zoubi charms and impress – and is solid proof that a new generation of island talent are alive and well. 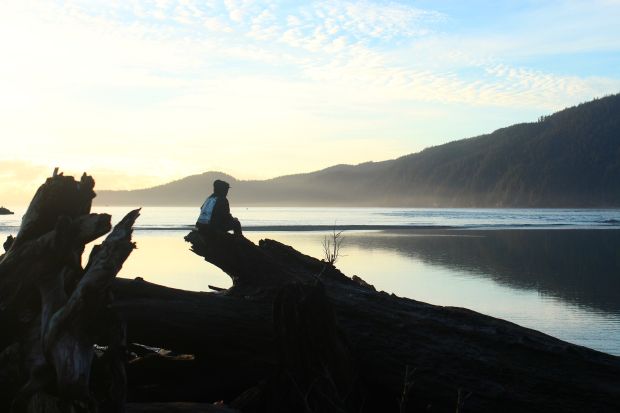 This band fit like a glove. Fox Gloves’s rendition of Hallelujah in the newest venue addition to Song and Surf, the local church, was truly humbling. This space was made for the three Victoria songstresses, their vocal harmonies taking full advantage of the room.

Even R. Kelly found a home at the church saturday:  Mike Hann and Tyler Harvey along with Odell Fox covered Kelly’s ‘Ignition’ – and it was one hell of a religious experience. They lit up that church – errrrbody attending took to their feet to testify alongside the Tyler and Hann. We are confident the big man upstairs had good feelings about R. Kelly making an appearance in his house. 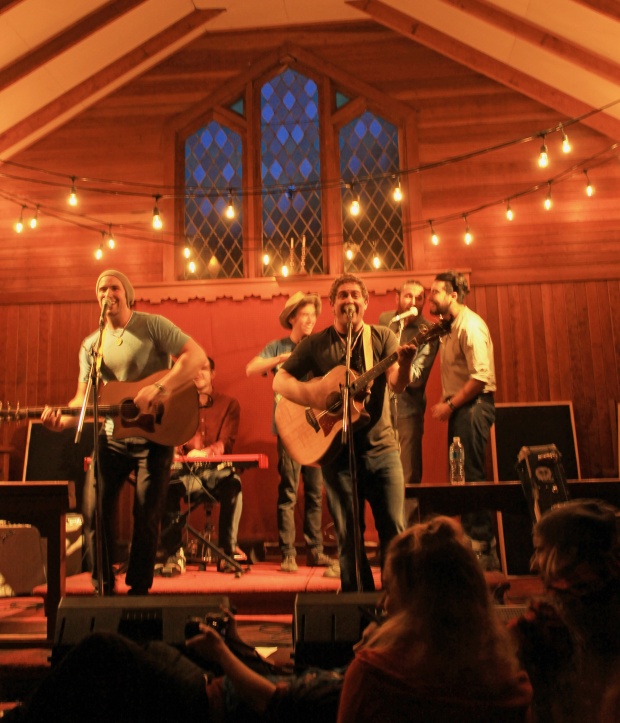 Jesse brought a refreshing vibe to the night emulating the grateful dead closing out his set with an epically dialled jam like set. And to cap it all off Steve (Roper’s drummer) ended the night with a legendary drum stick toss smacking a girl right in the face. Don’t worry she was 100% OK!