This is a thank you letter. Seven years ago you came out of nowhere to surprise everyone in the Pacific North West and threw a festival that went down in history. It became legend, folklore, a mythical beast so great people almost didn’t want it to come back so as to not tarnish their memory of it… However, in 2014 the beast awoke from its slumber to reappear as big and beautiful as ever! It quashed all haters and showed that there is enough room in the PNW for 2 world-class festivals to co-exist, within 100km of each other and less than 1 month apart. For this you get our first THANK YOU! 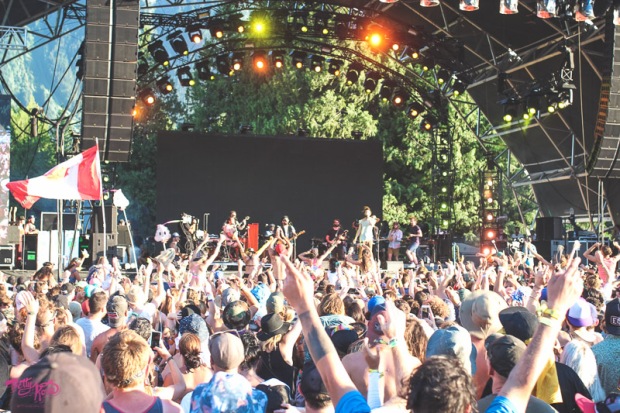 Now fast forward to July 15, 2015. You decide that 4 nights is simply not enough ‘festing’ for your audience and throw a free kick-off show in Whistler with Sam Roberts and The Glorious Sons. We couldn’t think of a better way to kick-start the festival than with these two Canadian artists. Now that is how you set the tone for a great f***ing weekend of music. For this you get our second THANK YOU! 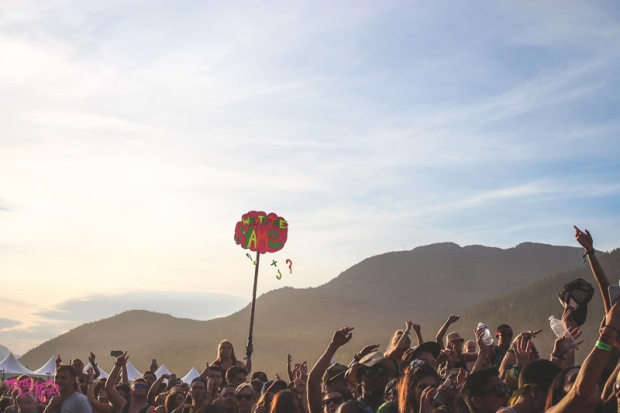 The line-up this year was diverse. It read like someone in their early thirties who just found all of their high school mix cd’s in their parents basement, uploaded them to Itunes and then made a super play-list with all their current favorites. This made for some wickedly good sing-a-longs to classics from Ludacris, Missy Elliot, Weezer, Alice Cooper, and De La Soul. Seriously, I dare you to find a person that can’t sing-a-long to ‘School’s Out’ one minute and ‘Get Your Freak On’ the next?! Mash in all of the current favorites like The Black Keys, Hozier, Jack U, Run the Jewels, Kendrick f***ing Lamar and you have yourself a GADDAMN PARTAY! You couldn’t kick the smiles off the crowds face even if you tried. For this you get our third THANK YOU!

Now one would think that curating a beautiful party playlist for 5 nights would be enough right? Not for Pemberton Music Festival, they know the difference between ordinary and extra-ordinary is that little extra (‘Waiting’ movie reference anyone?). The festival grounds are laid out in a way that makes show hopping, beer grabbing, bathroom using, food consuming and waterslide sliding super easy! Nestle this below Mt. Currie and you have yourself an adult party playground dreams are made of. And it is for this that you get our final THANK YOU! 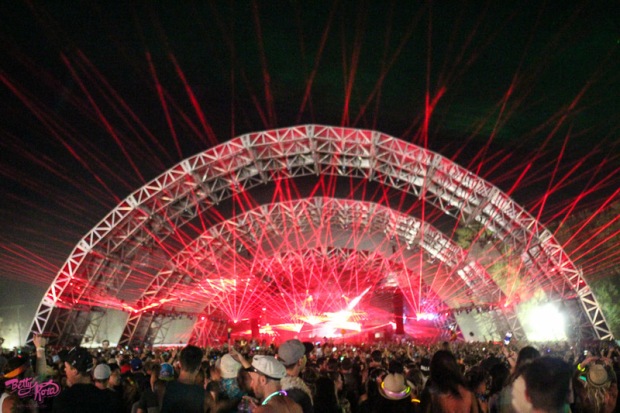 Counting down till next year.

WORDS AND PHOTOS BY: B AND K