For the last few days all I have been feeling is the festival longing that comes just before the season starts, and I think I know exactly who’s to blame. On Friday, part one of the Bass Coast Mutiny Tour made their stop in Calgary, and they brought with them an impressive, versatile lineup to please everybody in the building. 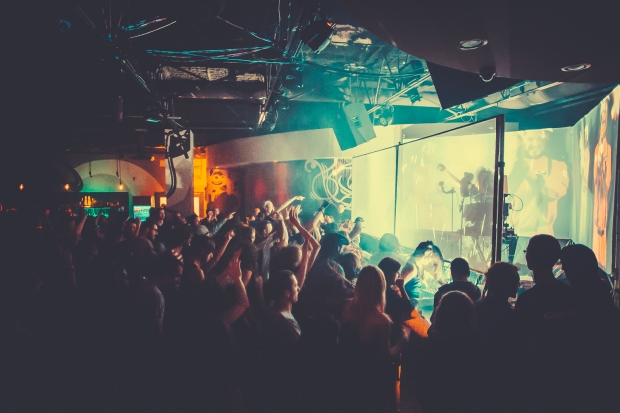 Beginning with Bass Panda, the winner of the Mutiny Mix contest, there were people dancing right from the start. The mood was building as Chane took the decks next, laying down some minimal techno on a happy crowd. TEN, one of Calgary’s pillar electronic venues, temporarily redesigned their layout for this show by opening up the space in the centre and creating a second stage so that the live PA acts of the night could conquer the main wall. The atmosphere was open and more carefree, and in the coming months we can look forward to seeing more changes happening in one of the essential clubs for Calgary’s bassheads.

Summer vibes were brought to our minds as The Genesa Project & Kali Yuga flew into their set with crisp reggae beats, alternating deep dub vibes with the complex glitch they’re so well known for, creating the perfect beach vibe. This local act was a symbiotic addition to the lineup, their intense performance always gracefully threaded with intricate and thought out music. Breaking down some funkier beats, they led the crowd neatly to the end and into Sabota‘s live act.

A cool energy is embraced in the crowd once Sabota gets going. Singing and looping their vocals through the set was a beautiful melody to follow, and their beats are sure to keep your feet moving. This live PA performance is made up of solo artist Max Ulis and Robbie Slade from Humans, and makes for a very interesting show as they alternate their tasks throughout the set. With a comfortable aspect in the atmosphere, Sabota hushed us in preparation for The Librarian, who kicked us swiftly to the party vibe. Glitchy, complex, intelligent dance music seemed to be an overall theme of this night, and as one of the co-owners of Bass Coast, as well as a key player on the talent side of the festival, The Librarian delivered on similar notes with some heavy trap.

Then, LongWalkShortDock. An intense act known for his stage raging performances every time, LWSD has a dedicated following in Calgary, his hometown. With a new album out, and one of the most incredible lighting set ups I have ever witnessed inside of a club the crowd went mental for the man behind the shark mic and the party was brought to its boiling point. Standing next to anyone with long hair at a LongWalk show should always be considered warily, because the fans that come out to his performances will forever flail their hardest, in happy unison with the artist himself.

Truly unique, the LongWalkShortDock episode of the Mutiny tour combined the ultimate in audio and visual experiences and pushed the night into overdrive. Touring alongside him is RimVisuals, who added screens in front of the stage to create a panel for projecting onto as well as the usual one behind. The ingenuity in the light and visual set tonight allowed the remarkable auditory skills of LongWalk to be portrayed in an even brighter light. Every single time you see this man play, you will see him pour his soul onto the stage and scream at the sky, and by the end of the hour you’ll be right there with him. Altogether, the Mutiny tour brought a welcome breath of the summer festival air to our city, and I am so excited to get this season started. 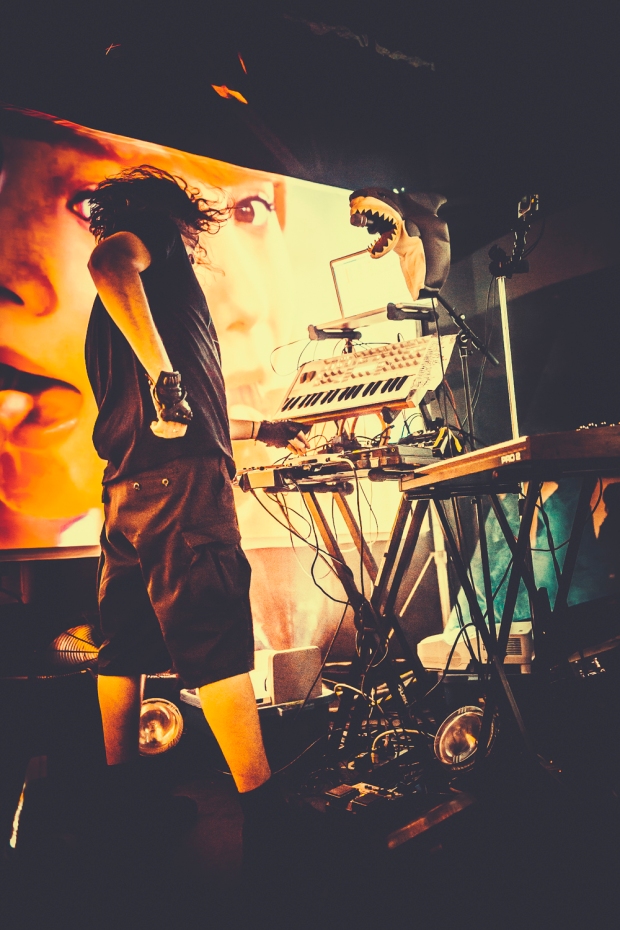 Kiddo also had the opportunity to sit down with the man himself, LWSD, for a quick interview whilst on tour. Check out the audio of their chat below!