It’s after a show and you’re not going home or to an after party (yet): you’re ready for the next one. A direct side effect of many years living in the city that never sleeps.

After raging to Goldfish Thursday night, I checked out Budos Band at Brooklyn Bowl Friday. The night seemed disarmingly tame as I grooved to the afro-funk beats. As the band came out for the encore, I knew I wasn’t ready to quit yet. I pulled up my trusty Pollstar App and was delighted and surprised to see Klingande was playing at Webster Hall. Usually I don’t let shows slip past me! But then again, there really are endless amounts in NYC. 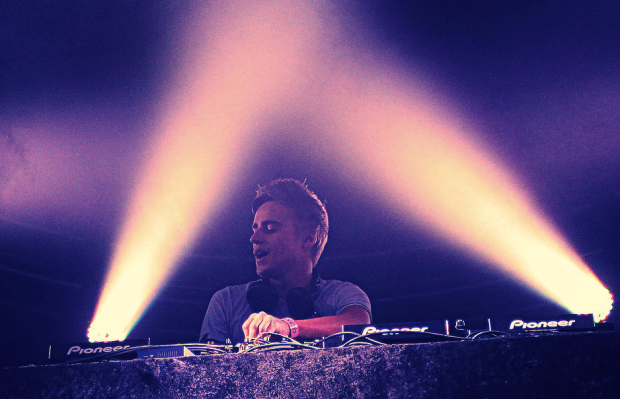 I’ve been going through a deep house phase lately. I love Goldfish and have been searching for more electronic music, based in funk, soul and jazz that features live instruments. I love to dance, but I also love a musically impressive concert.

Going to Webster Hall was like walking through a time warp. Due to the fact that they have a young minimum age to attend, the venue was one I frequented in high school and early college. I saw MSTRKRFT one New Years Eve and Bloody Beetroots the next, dancing like tomorrow hadn’t happened yet. I hadn’t been back in at least 5 years. The bouncer must be relieved to see someone past their first quarter century. He stamped me and let me in the back, free of charge. I felt like a veteran, pushing through the masses of unstable teenagers, on a level I now rarely attain. I’m at the front, I miraculously made it. It feels good. I’m never leaving. No desire for beer or need to pee is worth it. I am holding down this fort. I have tequila stashed in my purse anyway. 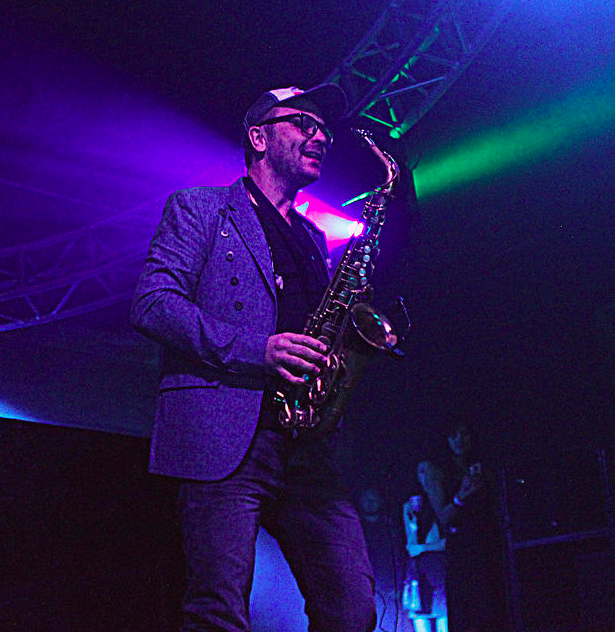 Klingande takes the stage and he’s a hot, Scandinavian-looking dude (he’s actually French). He has a sax player who moves across the stage and interacts with the crowd. I feel like I know all the songs and I am loving it! He opened with his first single, “Punga” and then played a variety of contemporary deep house songs such as Bakermat’s “One Day (Vandaag)” and Wankelmut’s “My Head is a Jungle.” He closes with the soulful, melodic hit “Jubel,” a crowd-pleaser you can’t resist from wanting to hit replay.

For how new of an artist Klingande is, he really made the crowd love him and already clearly has some die-hard fans, evidenced by those singing along with the few lyrics that appear in his original songs and throwing their hands in the air in sync with the beat. Even though I didn’t depart the venue until 4:30 AM, I don’t even have to remind myself it was worth another night of minimal slumber.