t’s time to let the cat out of the bag. Parquet Courts highly anticipated new album, Sunbathing Animal is almost here (out June 3 on What’s Your Rupture/Mom+Pop, June 2 on Rough Trade in UK and EU), and NPR Music and CBC Music have the early goods for you. You can head over to your country’s public broadcasting locale of choice for an early sneak peak at an album that will undoubtedly be on countless critics’ year-end best-of lists. 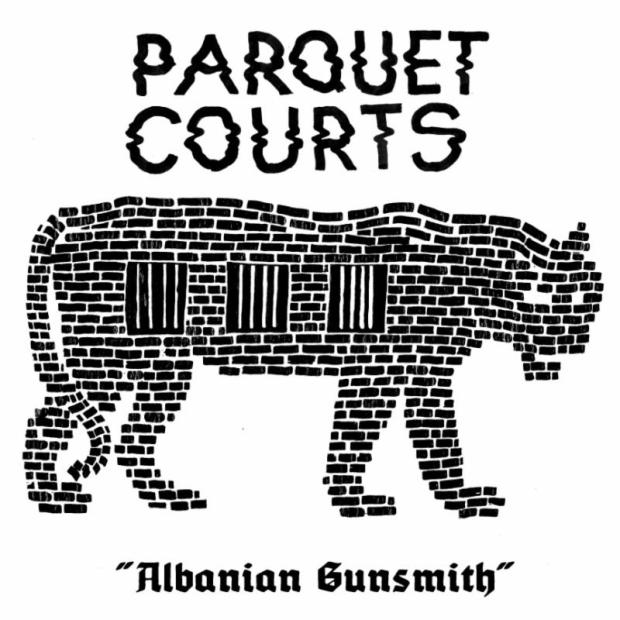 If waiting until June 3 proves too difficult, Parquet Courts have partnered with independent record stores across the US to offer up a super limited edition of Sunbathing Animal, available today with alternative “Albanian Gunsmith” artwork designed by Andrew Savage. Visit http://sunbathinganimal.com to find a store in your area, and call to check availability.